Wins Against the Oil Industry

Vernon, an industrial city just south of downtown Los Angeles, boasts fewer than 100 residents, but lots of heavy-duty industry—from metal plating to animal rendering. The accumulation of emissions affects the environmental health of nearby communities: Huntington Park (where CBE has an office,) Maywood, Boyle Heights.  In 2007, local officials planned to site a 943-megawatt power plant in Vernon—an addition that would have added 1.7 million pounds of chemical emissions and fine soot particles (linked to cases of cancer, heart disease and other illnesses) to the pollution in Southeast LA, along with 2.5 million pounds of greenhouse gases. A massive CBE-led community mobilization plus litigation killed the proposal in 2009. 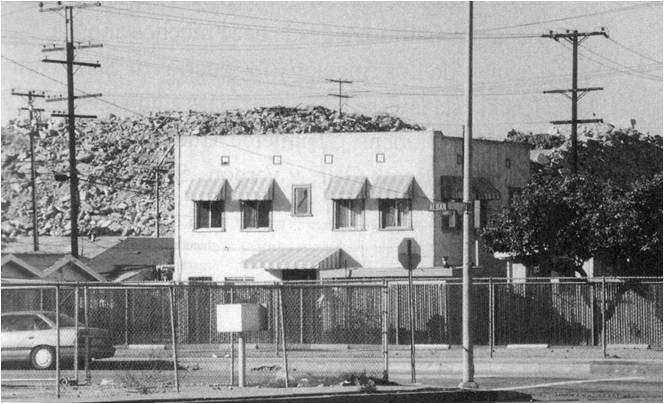 After LA’s Santa Monica Freeway collapsed during Southern California’s 1994 Northridge earthquake, the clean-up operation dumped a mountain of the resulting concrete debris in a low-income, majority-Latino community southeast of downtown LA. The neighbors in Huntington Park took action when the dust from “La Montana” made them sick. CBE led a winning campaign; in 1996, La Montana was deemed a public nuisance and the mess ultimately cleared away.  Now, Linda Esperanza Marquez High School, named for the local leader who helped rid the community of “La Montana,” is under construction at the site.

Those are just a few of the victories Californians and Communities for a Better Environment have won for environmental justice—and the fight goes on!